We all love a good game .I will present you some games that will occupy all your time:

Everybody knows agar.io.Is a simple game or a MMOG developed by Matheus Valadares.You have to eat points , grow and eat other people.

In this game you are Ethan Mars,and you have to save his child.It is a game developed by Quantic Dream and Sony. 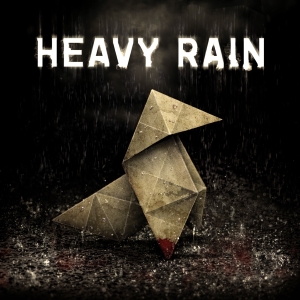 Do you play Clash of Clans?If you  say yes or no I recomend you for IOS and Android,Clash Royale.It is a simple multiplayer game in which you have to collect trophies,cards,chests.

Every boy knows WoW because  it is the best game on PC in which you can play with frends.It is developed by Blizzard and it was launched on 23 of november 2004.